As I said last year, the best part of the Sasha Festival is the people. In many cases it is a family event: sisters, spouses, parents, children, grandparents, grandchildren. In talking with people the first couple of days I was struck by the bond between generations: the mothers and grandmothers sharing their love of Sasha with their children and grandchildren, and in some cases the children providing travel support for their mothers.

I announced on Saturday afternoon that I wanted to take pictures of these generational groups and wound up with 18 represented. Apologies if I missed anyone, and a heartfelt thank you to those who allowed me to photograph them (and to Charla for taking a picture of me and Boo). I was asked by a couple of people not to include their name, and have decided to leave off all names. If you know them already then no name is required, and if you don't then perhaps you will meet them at a future festival.

Seeing the love in these pictures puts a smile on my face, and hopefully yours as well. 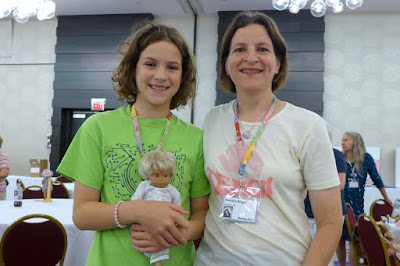 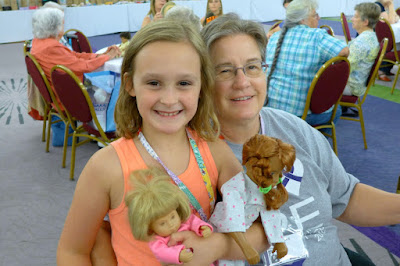 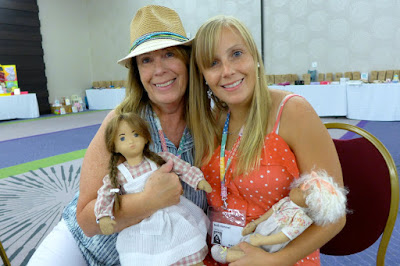 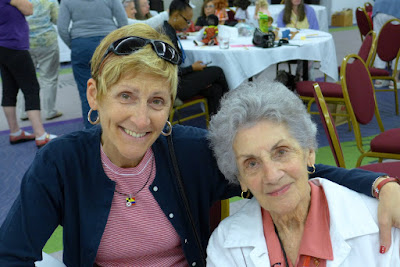 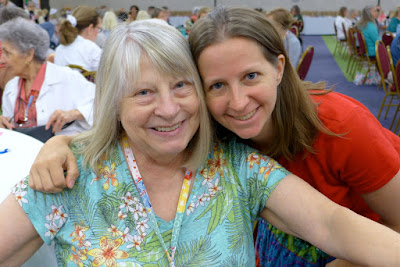 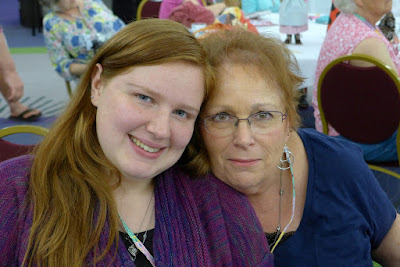 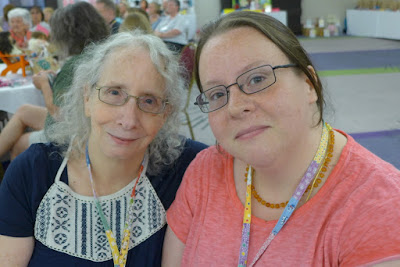 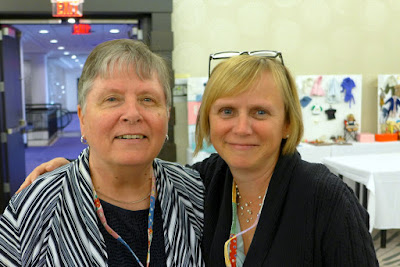 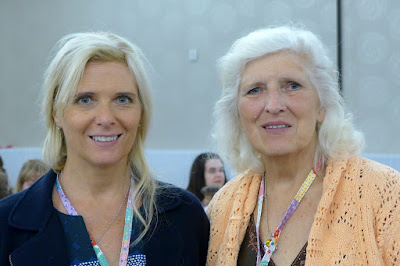 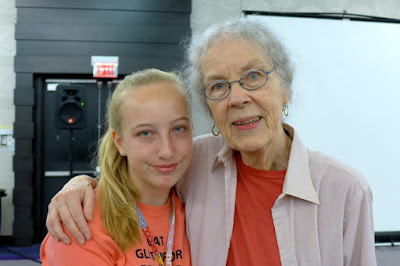 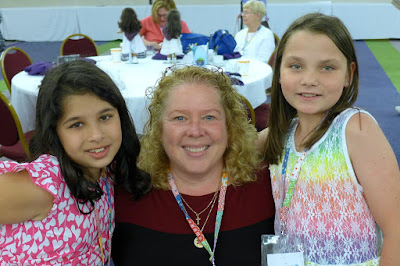 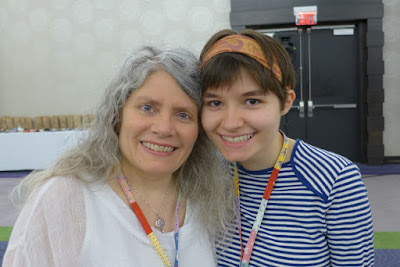 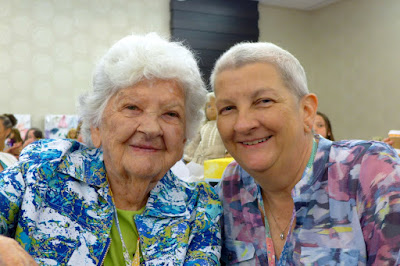 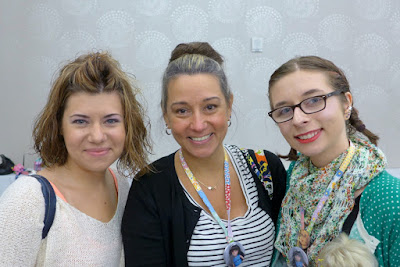 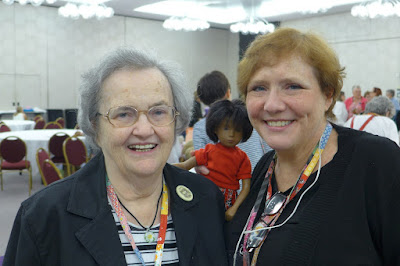 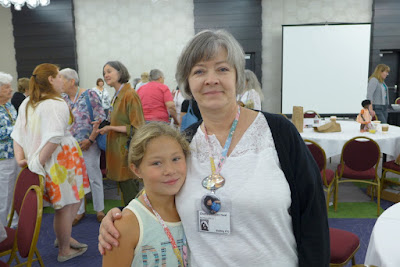 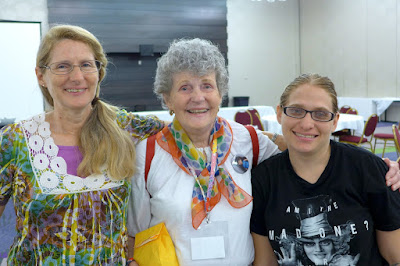 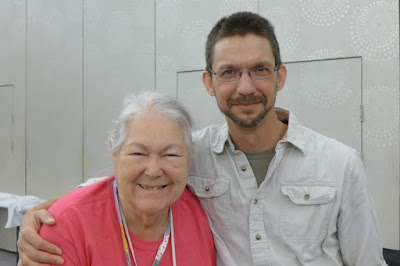 These are wonderful Fran. You really captured the spirit of the family and love shared.

Wonderful photos! I'm so glad you were inspired to take these photos and worked so diligently to get everyone. I think this shows how, while Sasha collecting is very much the realm of art/antique and high value/high prices for the adult collector, the love of Sasha and the future of Sasha collecting and play will only continue if children are welcomed and included in a meaningful way. Which is what Sasha M wanted, I think. :-)

Thank you, Fran, that is lovely!

I'm loving all the smiles - what a lovely idea to show how the Sasha hobby runs through the family generations. Boo is growing up so fast (her little English friend from the 2012 festival is also having a growth spurt though is still smaller than most of her peers).

I love this! Thank you for posting these great photos.

Thoroughly enjoyed seeing the smiling, happy faces of people here that I have met and those that I know through internet sightings.
Great to also see how our Sasha hobby is being passed down to the next generation.
Congratulations on winning the main raffle prize.
Now looking forward to seeing more of your Festival posts!

What a lovely idea to share these families and their love of Sasha and each other.Beautiful

Great photos Fran - I recognise almost everyone, not bad for a newbie. I love that families can share Sasha